The Wellcome Collection is an exciting place to visit, not just for the visual aspect but also for the exploration of interactive learning. We recently visited Making Nature: How we see Animals, this exhibition is meant to question how we depict nature and how our actions have had an impact on our natural environments. The concept behind the exhibition was more powerful than the work; the exhibition was split into four categories – Ordering, Displaying, Observing and Making. The seriousness of the concept was diminished because of how the curator mocked the historical documentation of science. In doing so, the body of work on display evoked a comedic response that diverted the attention from the original concept.

The exhibition included the use of  literature, film, taxidermy and photography; combining urban environments with the formal categorisation of specimens. The dystopian setting in which the works are places brought to mind how, as a race, we have stripped animals down to become objects for entertainment, rather then questioning the notion of how our actions have consequences on the natural world. 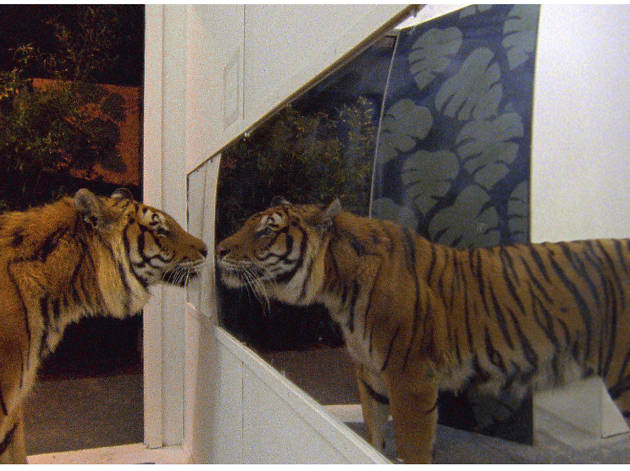 View all posts by 4D2PS