“It has become clear to me that my practice is closely entangled with the methodology of scientists. I see a close link with the way artists and scientists view the world, the process of engagement and discovery that drives their work. It is important to me to continue to seek out and talk to scientific institutions and scientists themselves to drive my own personal investigation into phenomena that has become a key part of my practice.” 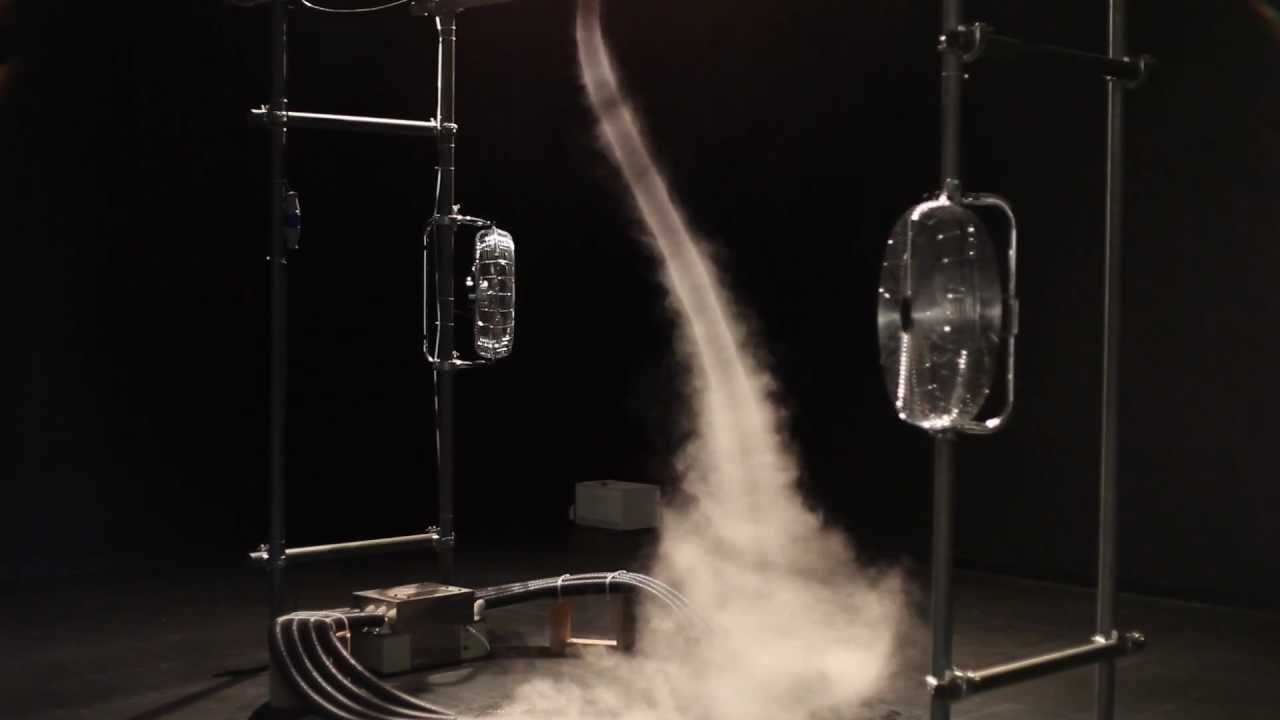 ‘The Limitations of Logic and the Absence of Absolute Certainty’ (2008)

During an Artist Talk with Alistair McClymont, he discussed that stereotypically artists become inspired by and look into science from the periphery. Generally, people treat subjects prejudicially, where they are only seen to have one definition – not allowing an integration between different disciplines. His practice reveals processes through collaborating with scientists, fusing knowledge and its tangibility, with an aim to reproduce and reflect his feeling of the sublime onto the viewer.

‘Art is involved in social critique, and can employ a hyperbole to augment a visual argument, bringing to the fore how science is received by the lay community. It can be a vehicle for understanding scientific issues as well as a challenge to what the culture at large understands about genetic engineering, synthetic biology, and transgenics to name a few current practices.  To make an image, fabricate an object or formulate an idea aids to understanding complex speculations and processes.’

‘It’s very important that scientists work with artists in my opinion, because science produces facts that go to the head. Art produces beautiful things that mainly go to the heart. And if you want to influence people, you can influence the head but if you want them to act you really have to go through the heart. What people care about is what they look after, so [scientists] teaming up with artists helps [them] get the science across to a much wider audience.’

‘Artists’ residencies and interventions in non-art museums has also meant that the accessibility of contemporary practice has brought new audiences into history, anthropology and science museums’ (pp. 40-41)

This exhibition, held at the Wellcome collection, explores our relationship with nature; what we think, feel and value about other species and the consequences this has for the world around us.

It brings together over 100 fascinating objects from literature, film, taxidermy, and photography to reveal the hierarchies in our view of the natural world and consider how these influence our actions, or inactions, towards the planet.

The exhibition exposes humans to creating and forcing a ‘natural order’ onto the planet which has consequently disrupted the biodiversity of the earth. This imposed hierarchy is echoed through the arrangement of the pieces. “The Linnaean classification system is a human construct imposed on the natural world. Still in use today, this system affects the value we place on particular animals…’. ‘Other ways of organising nature have been proposed by artists, writers and scientists. Their works challenge the fixed position of each species in the “great chain of being” and expose its arbitrary divisions.” It reveals an urge to master the ‘order’ of nature and in some way make sense of it.  – The Guardian

The exhibition highlights the idea that human beings are not visible in places such as the Natural History Museum when we actually had a very large impact on the species featured and therefore want to show how destructive we are to the world. “If we edit ourselves out of these collections we’re also editing out our influence and our impact,” says Richard Pell, curator of postnatural organisms at the Centre for Postnatural History in Pittsburg, Pennsylvania. Humans have manipulated and altered the genetics of dogs, cats, rats and mice for years and are finally being uncovered through this collection.

“We have a collection of genetically modified mice, for example. One of them was altered to be obese, one was altered to be bald, we have a rat that was altered to be alcoholic. These are all very culturally-specific concerns.” The fact we’re changing the world around us is an essential part of post-natural history. But, Pell admits, it’s also quite visually dull. “We don’t dress them up, we don’t put a lot of spectacle around them. But we do try to tell meaningful stories,” he says.

At first, I was shocked and horrified at the image of seeing a dead fox curled up under a display, and being face to face with a beheaded animal. Looking back, it still disgusts me which was probably the curators intent, they wanted to show the viewers how horrific and cruel our relationship really is with animals. As a vegan I do not agree with the statement of ‘natural order’ and ‘food pyramid’, I believe that we are an ecosystem that feeds off each other; we need one another to survive, to keep the planet moving. Forcing the idea of hierarchy upon us gives humans an excuse to use animals at our disposal. This is not a relationship with animals, but exploitation. This theme challenges adds another dimension to the topic of natural history.

“It’s another way of encouraging us to take a step back and to think about what we see. Not to take things at face value,” says Honor Beddard, curator of Making Nature, who worked with Pell on sourcing new objects for the London exhibition. “We have a very contradictory relationship with other animals. We get up in the morning, we have our scrambled eggs, we put on our leather jacket, we take our dog for a walk. It’s all quite intermixed and fraught.”

We live in a world of speciesism; we love one animal yet kill and consume another.